Although he was an accomplished scientist, physician, classical linguist and prolific writer, famed Swiss biologist Conrad Gessner (1516-1565) is perhaps best known for his criticism of modern media.

A staunch critic of the “confusing and harmful abundance” of new technology, Gessner believed that the modern world overwhelmed people with data and advocated for stronger government oversight. His fears illustrated a concern common among his peers: that the rapid proliferation of data can be societally overwhelming and should be controlled. Thankfully, Twitter was not widely available in the 16th century, or his ideas might have slowed the popularity of the printing press and the book binding industry. #SMH @RealGutenberg #SoThirsty

Worries about information overload are as old as information itself, with each generation reimagining the dangerous impacts of technology. The modern media still echoes his concerns, with near daily reports on the unprecedented risks of living in an “always on” digital environment. From a purely historical perspective, what strikes home is not the evolution of these social concerns, but their similarity from one century to the next—with little having changed except the label.

New technologies are frequently the target of criticism. When pioneering engineer (and future inventor of the radio), Guglielmo Marconi, wrote for funding of his long-range transmitters, the Ministry of Post and Telegraphs famously referred him to an insane asylum. In 1877, the New York Times ran a virulent campaign against the “atrocious nature” of telephones, warning that if we do not stop their spread,marketers regard it as a proactive promotion rather than an intuitive one. Transparent storytelling isn’t about who we are, as much as a response to current market trends—and who we want to be. And while authentic storytelling should live at the heart of all content marketing, most stories these days seem stranger than fiction. 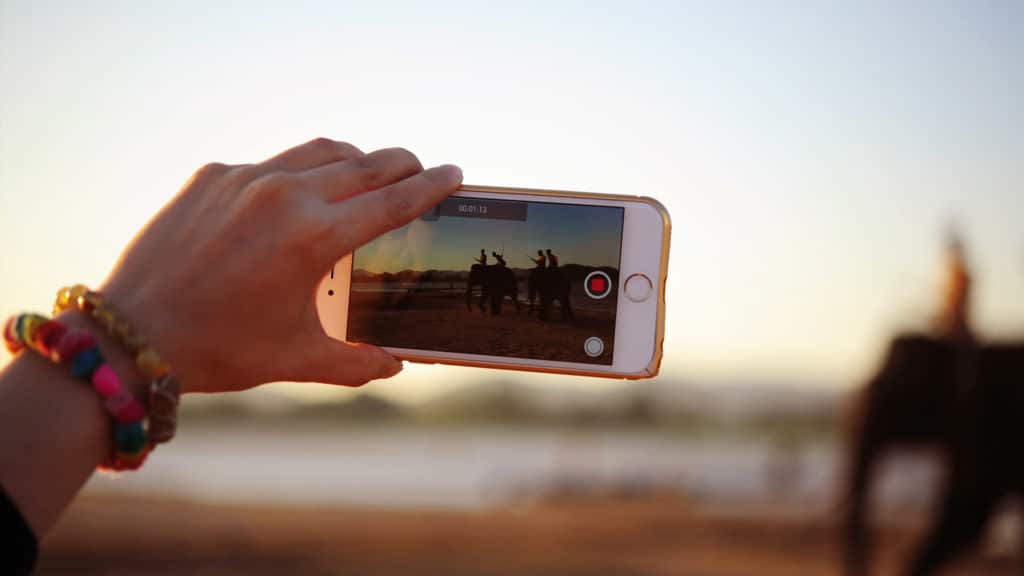 Whether or not your company is ready for this “jelly” matter little. The fact is that online video is here and not soon going away. It is pervasive, contagious and constantly evolving. And until we embrace the next technological advancement, video will reign as the preferred medium to share information on everything from new products to cats jumping out of windows.

We are in the midst of an unrivaled explosion of content that demonstrates no sign of slowing down. Every month, more video content is shared online than America’s top three television networks produced in the past 30 years. According to a Cisco forecast from this summer, by 2020 over 82% of all internet traffic will be video. So while you may acknowledge this trend, if there are those in your organization who consider online video novel or waning, you need to start speaking up in marketing meetings.

Interneters love to watch things, but they also love to make and share things—securing a symbiotic relationship between video and social media. With YouTube boasting over a billion users and both Facebook and Snapchat claiming over eight billion video views EVERY DAY, companies have been forced to start paying attention to these avenues.

Currently 87% of online marketers use some form of video, and 88% of B2B marketers responding to a Content Marketing Institute survey said they rely on some form of content marketing in their strategy. This comes in response not only to video’s abundance, but also to its role as an influencer. A DemandGen Report from this year found over half of B2B buyers rely on content before purchasing, and of those clients, 47% typically process three to five pieces of content before ever engaging with a salesperson. 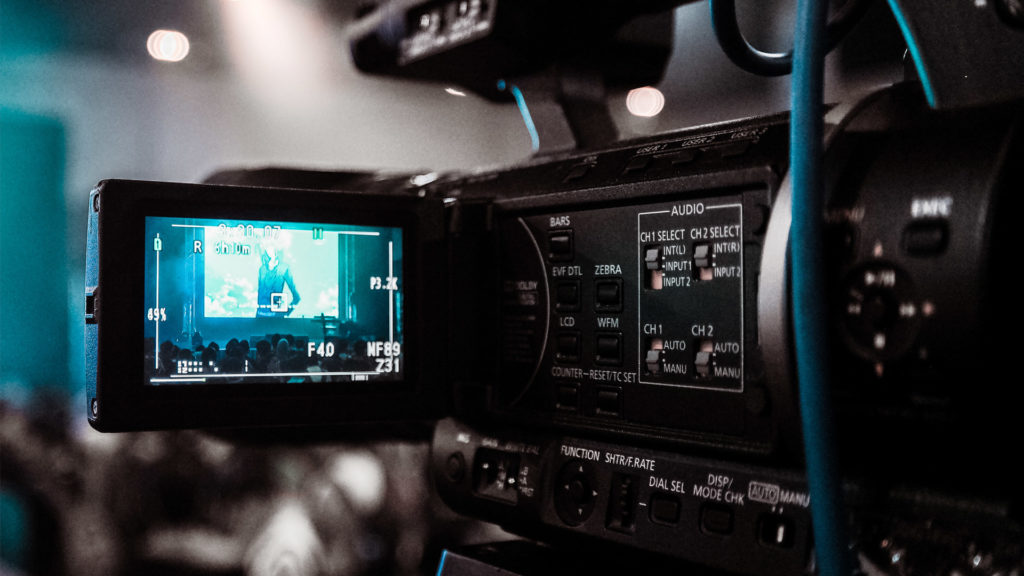 It is easy to rely on old habits when making decisions with your marketing dollars, but today’s print ad in your favorite trade magazine may not be as impactful as a short video on your website (which has been proven to drive conversions by 20% or more). Now is the time to be brave and to dabble in digital in ways previously unexplored. But that doesn’t mean, however, that you need to get Michael Bay on the phone to talk about your next video project. Instead, consider starting small:

But if you’re still not convinced by the ubiquity, accessibility or inevitability of video then consider instead that it is the most powerful marketing tool you have at your disposal. Every week during the Great Depression, when Americans experienced unemployment numbers and widespread poverty previously unimaginable, millions of tired, hungry and out-of-work people still went to the movies. Why did an entire nation prioritize this expense at a time when the country’s GDP had nearly been cut in half?

Because there’s something magic in this medium. Video is multisensory and empathetic and able to communicate stories in a way that technology has yet to match. Complicated or profound ideas can be distilled in a short series of frames. Music and good writing can draw out unexpected emotional reactions. For a moment, viewers can escape into something different and unique, something grander and more spectacular from the world around them.

Tap into the magic. Tell your story the way it should be told. Your company is so much more than 200 characters and a black and white copy of your logo.