Scaling While Staying Small: 4 Tips for Boutique Brands Inside a Large Company

Since its founding in 1988, Goose Island has established itself as Chicago’s premier brewery, becoming what some visitors have called “the coolest place in Chicago.” And while there have been big changes in the 30 years since — namely, the 2011 acquisition of the company by Anheuser-Busch — the quality of the product and the consistency of the brand have remained the same.

During a delicious episode of 12 For 12, we visited one of Chicago beer fans’ favorite breweries to learn how Goose Island maintains its status as a boutique brand peddling an awesome product — even while existing inside a massive corporation.

While Goose Island has been brewing beers for decades and sometimes produces up to 500 barrels a day, the brewers are sure not to rest on their laurels, even now that they’ve been scooped up by a massive corporation. Experimentation is at the core of the company’s culture, and the brewery is even equipped with an innovation room — what Brewmaster Jared Jankoski calls “a playpen for the brewers, a space for the brewers to come in and work on whatever they want to work on.”

“We put a high priority on innovation and research and development, and also creativity,” he says.

This is a philosophy that any and every brand should employ — whether its specialty is brewing beer, slinging slushies or selling any other product or service. In some companies, this innovation is taking the form of a corporate R&D department — a traditional idea that’s having a renaissance — while in others, it’s encouraging an attitude of dissatisfaction, asking employees to look at what’s missing from the company and demand better. Some companies are even redefining metrics and incentives to free up space and time and encourage experimentation.

The bottom line is that no matter what you do or sell, there’s always room for improvement, and by creating a culture of innovation, you’re keeping creativity flowing and opening the doors for new ideas and what could just become the next big thing.

John Hall founded Goose Island in his hometown of Chicago with zero brewing or restaurant experience — just genuine enthusiasm and a true love of the craft.

Though Goose Island has iterated and perfected its brewing process many times, one thing has remained unchanged since day one: the level of pure passion. This quality is the secret ingredient in their business success, and as a result, reflected in every product they produce.

“You start as a beer lover,” Siegel answers when asked how to brew beers that people want to drink. “Then you’re just doing what you and your fellow beer lovers enjoy. We’re all here because we love beer.”

According to a 2014 report from Deloitte, 88% of employees don’t have passion for their work, and therefore don’t contribute their full potential. Granted, a lot of this has to do with creating a workplace where people feel valued (more on that below), but by hiring people that have a passion for who you are and what you do, you can better ensure a team of fired-up employees that’s proud to work for your company and dedicated to your success.

“One thing that ties us together is we have a level of pride for what we do every day and what we represent,” says Goose Island President and General Manager Ken Stout.

According to global studies cited in Forbes’ “10 Shocking Workplace Stats You Need to Know,”  79 percent of people who quit their jobs cite ‘lack of appreciation’ as their reason for leaving. And really, you can’t blame them. But as a company, how do you show people that their opinions are valued?

This article on keeping employees happy, engaged and motivated likely says it best: “Make your employees feel like business partners, as if they’re invested in the company. Give them ownership! They’re likelier to perform at a higher level.”

This culture of contribution can be difficult to maintain as a company grows—but it’s worth it! While Goose Island may be getting bigger, everyone is allowed to offer their input.

“We’re very inclusive with all of the people who work here,” Jankoski says. “Anybody can bring their idea to fruition. A lot of people over the years have contributed to recipes, and each time a good beer was made.”

That’s not to say anyone can score a job with Goose and automatically expect to see their “genius” idea for, say, a lemon meringue pie IPA hit shelves around the country. But by creating an environment where people can pitch their ideas, regardless of position, the craft brewer is better able to engage and motivate their employees — while brewing some pretty outstanding beer in the process.

It’s also worth noting that employee happiness isn’t just linked to good culture, but good business. The article mentioned above cites Fortune’s “100 Best Companies to Work For,”  which features strategies for having very happy employees. Likewise, these companies’ stock prices rose an average of 14 percent per year between 1998 and 2005, compared with 6 percent for the market overall.

Much like FEW Spirits pays homage to Chicago and its history with the labels on their bottles, Goose Island also recognizes its Windy City roots through the brewery name (the island in the middle of the Chicago river) and branding.

“We work our tails off to protect this great culture that we have,” Stout says. “[Goose is] A little bit different than a lot of other breweries… we’re industrial, we’re urban. That’s why you see brick in the background, the Chicago skyline in the packaging. Because that’s who we are.”

This is one major way that the brewery has managed to maintain the culture and reputation they’ve had in the immediate community and beyond — even after being acquired by a massive conglomerate. While Goose Island beer can now be found in bars, restaurants, liquor stores and homes around the country, as one of Chicago’s best-known and most-beloved brewers, the company is sure to always acknowledge one important truth with their branding: there’s no place like home.

Go behind the scenes of the brewery via this episode of 12 For 12. 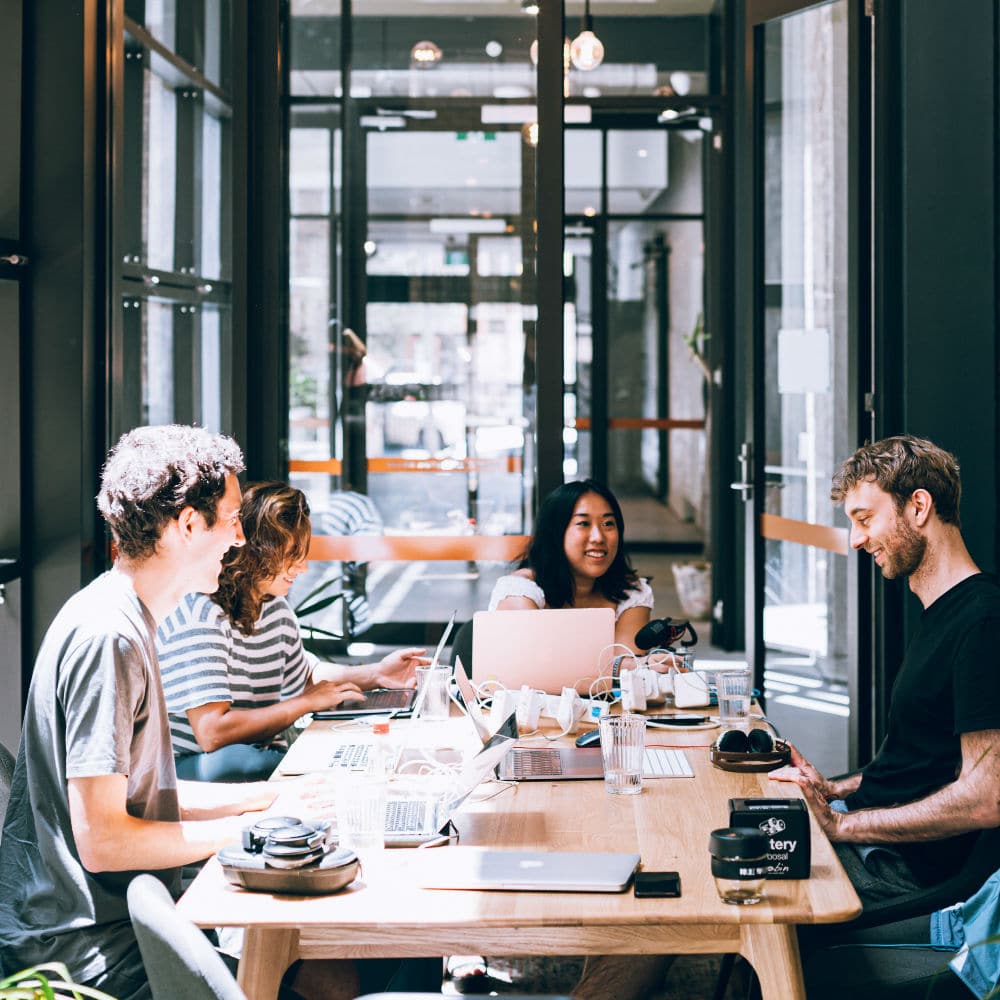 Retain Your Attendees to Drive Registrations Next Time Around 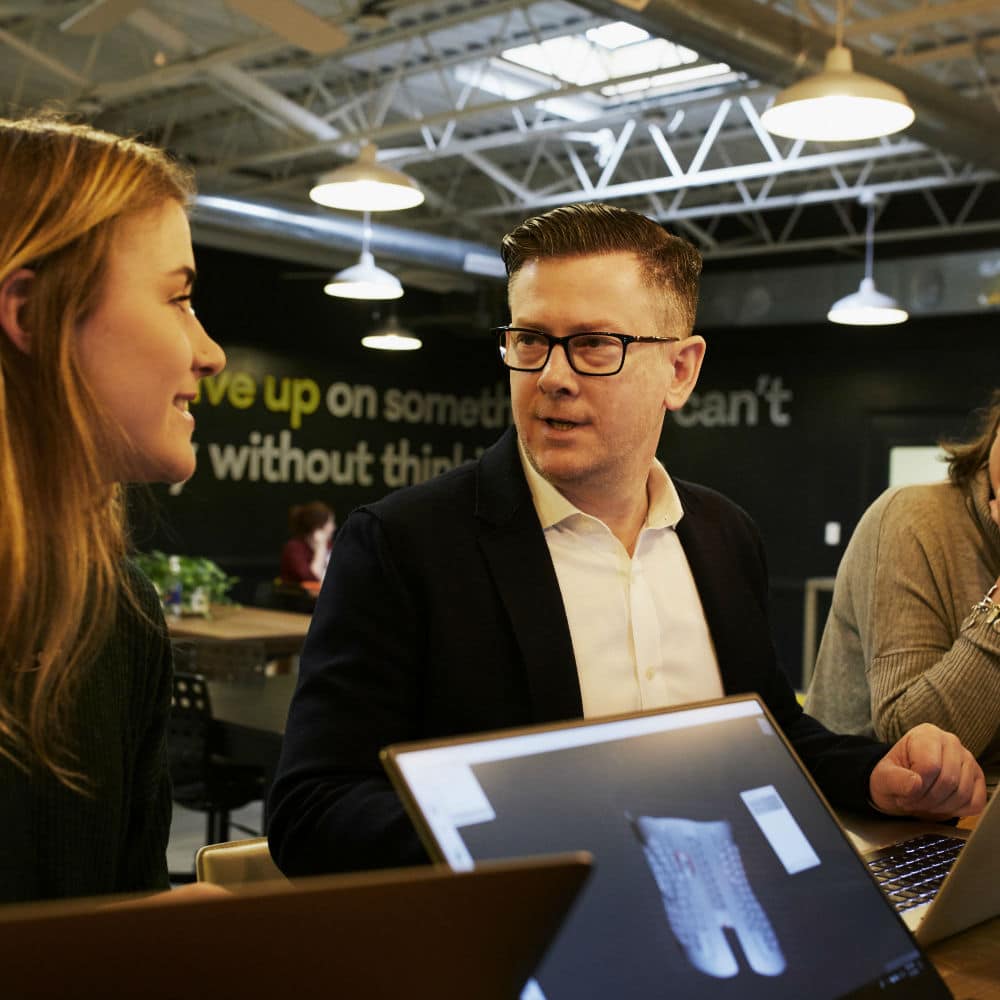 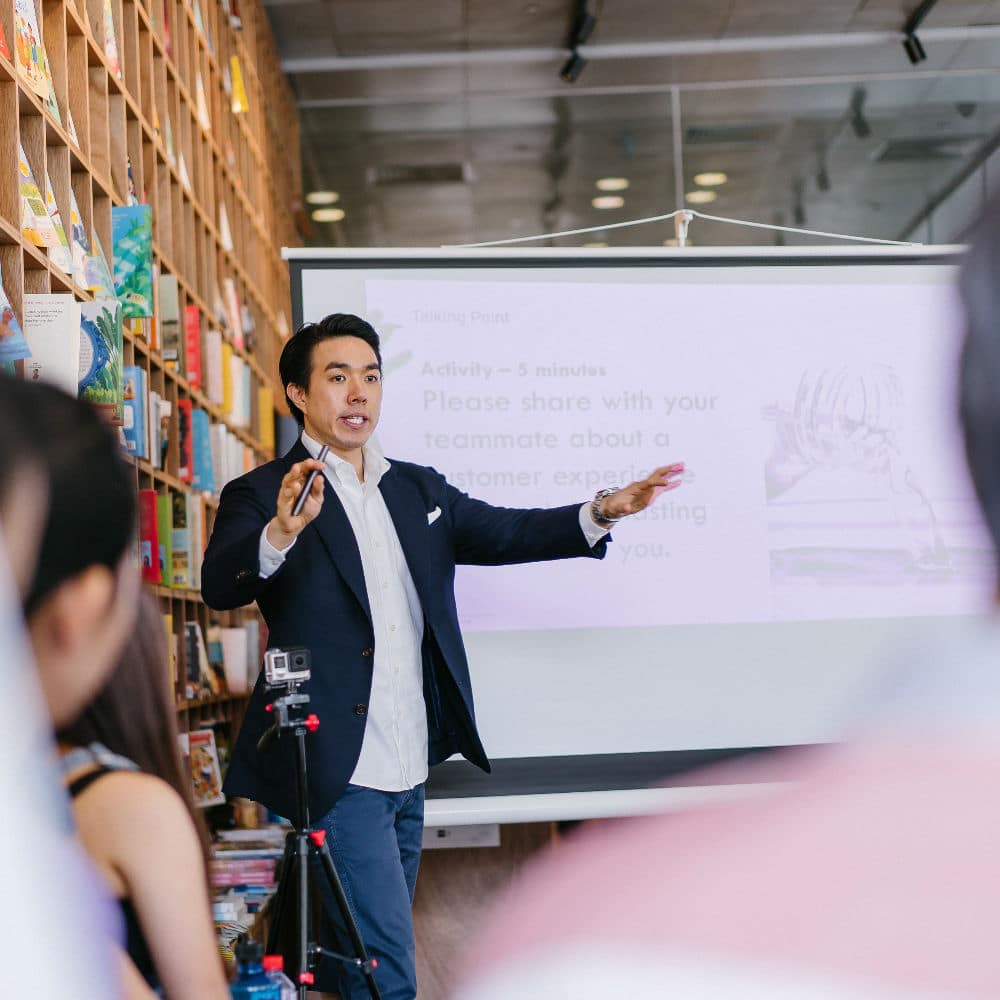 Unique Networking Opportunities That Bring Value to Your Next Event